A quick view of the most influential metrics in Baytown.

Baytown played an important role in Texas history.  It is here that the Texas Revolutionary War was ended in 1836. However, Baytown has a long history stretching back thousands of years.

Over 30,000 years ago the formation of the Gulf Coast began. The melting waters from Ice Age formed the Trinity and San Jacinto Rivers creating our modern system of lakes and bays.

The Baytown area continued its rich history into the nineteenth century as monumental events took place in and around it, namely the Texas Revolutionary War.  As a reminder of these instrumental times, some Baytown residents, today, can view the San Jacinto monument from their homes.  The monument stands as the symbol of Sam Houston’s’ victory over Mexico’s former President Lopez de Santa Anna.

The general economic development, post war, included rice farming, and the development of brickyards as result of the high quality clays found along the bayous, creeks and streams. Then in 1908, there was an oil boom which spurred the rapid development of the Goose Creek community among others (Wooster, Pelly, and Bay Town).  These communities later became one known as Baytown in January 1948.

The Goose Creak oilfield became famous as the first offshore drilling operation in Texas and second in the nation. Due to the oilfield’s success, Humble Oil and Refining Company (later to become ExxonMobil) was founded in 1917 by Ross S. Sterling. It was around this time that the Baytown community developed and grew.

Today, Baytown is largely a community centered on industry, including oil, rubber and chemical plants.  Baytown is home to petrochemical giants, including ExxonMobil and Chevron Philips.   Baytown serves an international community through the Port of Houston and Houston Ship Channel which reach 1,053 ports worldwide.

For more information about the Economic and Social development of Baytown, TX – visit the Baytown Historical Preservation Association!

View our selection of available properties in the Baytown area.

Check out the latest demographic information available for Baytown.

Get to know Baytown better with our featured images and videos. 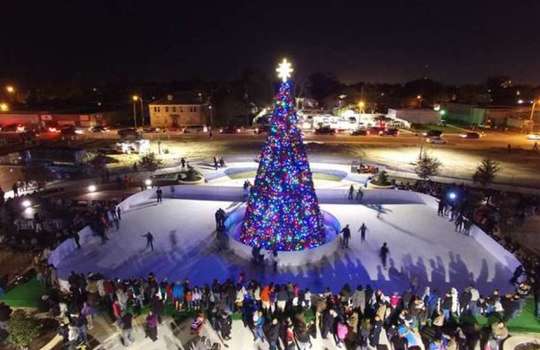 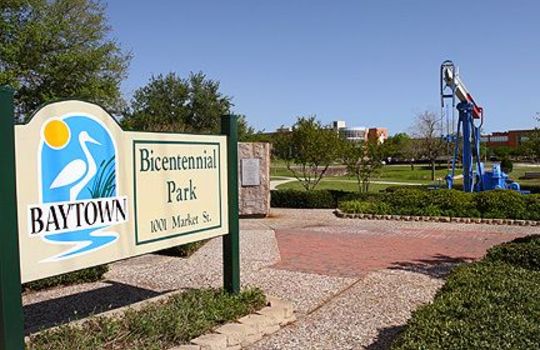 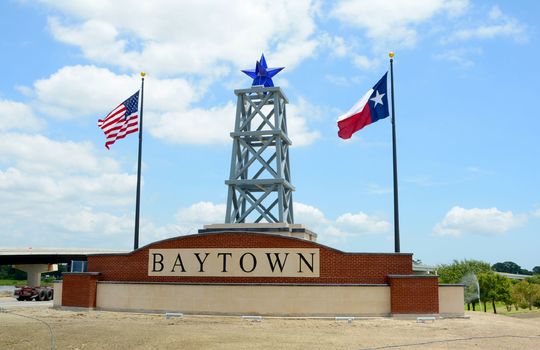 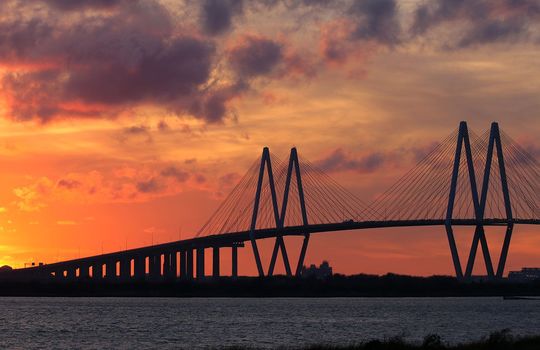 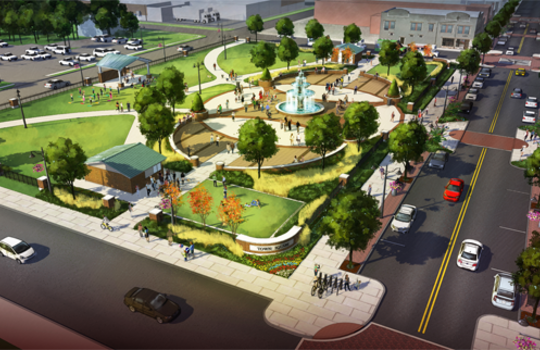 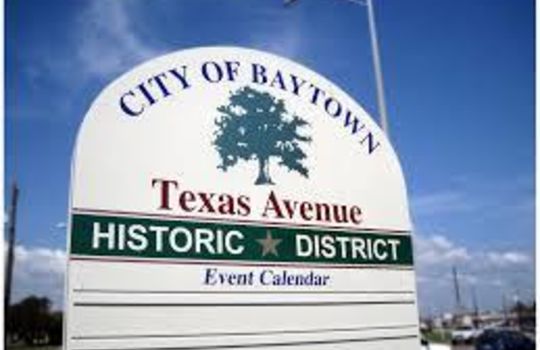 Learn more about schools near Baytown complete with ratings and contact information.

The Best in Baytown

Browse through the top rated businesses in the most popular categories Baytown has to offer.